The female face is key to restoring peace, justice and development in Syria – Syrian Arab Republic 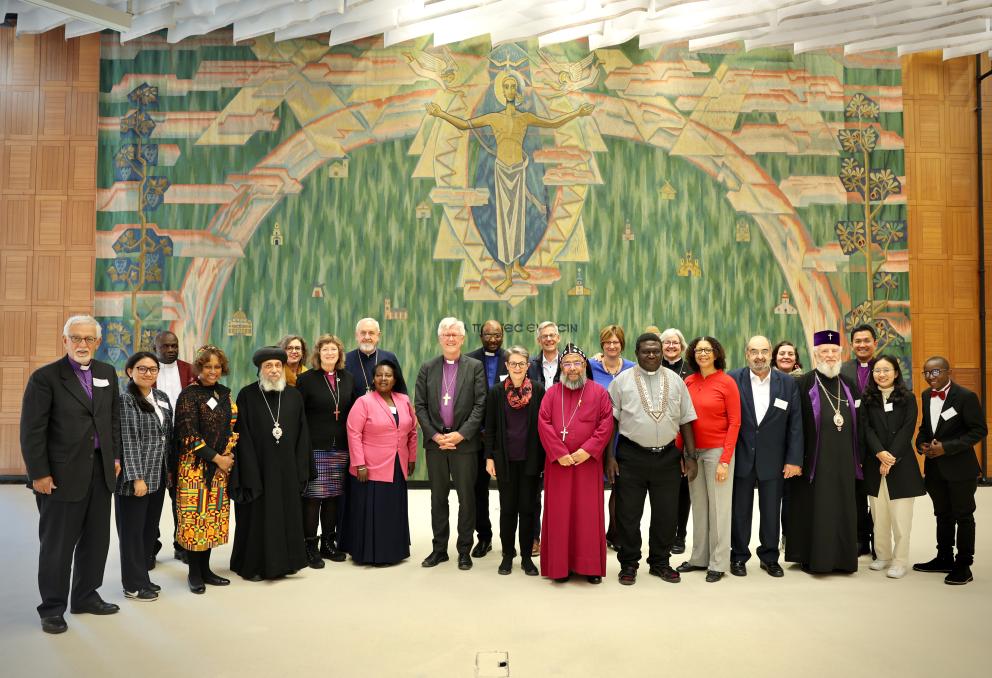 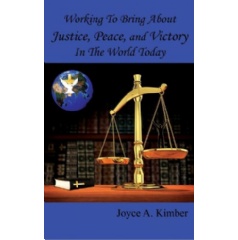 Dianna Payton, CEO of YWCA, promotes peace, justice, freedom and dignity for all | Inspired by Louisiana

After 11 years of civil war in Syria, the impact of protracted violence and conflict has left deep wounds and scars in the country. The severe economic deterioration and its repercussions, together with the impact of the COVID-19 pandemic, have left more than 90% of the population living below the poverty line and around 14.6 million people in need of assistance humanitarian aid to meet their basic needs. Needs.

Since 2011, hostilities have diminished in most parts of the country, but the needs of the poor continue to grow. In one year, from 2021 to 2022, the number of people in need of humanitarian assistance increased by 1.2 million. Today, there are currently around 6.9 million internally displaced people.

According to Rita Jarallah, deputy director of communications for Caritas Syria, women have played a key role in the country’s reconstruction and peacebuilding processes, as well as in identifying the urgent needs and problems facing the victims of war. “Since Caritas Syria was able to restart its activities after the start of the war in Syria, the female face has been strongly present in this work,” explains Jarallah.

In the midst of this crisis, Caritas women continue to play an important role in the assessment and implementation of humanitarian projects aimed at alleviating the suffering of affected, displaced and vulnerable people and supporting them in difficult conditions. Several women participated in various needs assessments conducted in different parts of the country. They had the strength, ability and skills to go out and help people in need. At the start of 2021, food was identified as the number one need for all population, gender and age groups, followed by livelihood and income support, and non-food items and aid to housing.

“After years of experience, we cannot deny that women have an influential presence and an important role within Caritas. Each has its place. Whether it concerns management tasks, office work or field work with beneficiaries – affected, displaced and vulnerable people – it should be mentioned that the participation of women in the work of Caritas has a positive form due to their abilities, their patience, their hard work and their sensitivity. All of this has contributed to the success of the organization’s work in achieving the desired goals to help those who need it most,” Jarallah adds.

Since the beginning of the conflict, approximately 6.8 million people have fled Syria and sought refuge and asylum in foreign countries. In Lebanon, home to approximately 1.5 million Syrian refugees, women have been effective peacekeepers in their local communities. According to Rita Rhayem, health and HIV advisor at Caritas Internationalis and former director of Caritas Lebanon, “Programs have been developed to reduce tensions between host communities and those arriving in the country. Programs that included women were most successful in addressing these issues.”

As a Confederation, Caritas is committed to promoting women’s leadership and participation in decision-making at all levels. In times of crisis, Caritas women have proven to be pillars of their communities and society and play a key role in identifying the needs of those they serve and alleviating their suffering. 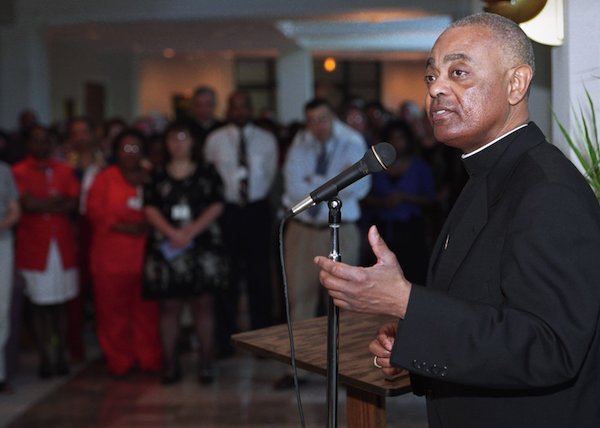 In this May 10, 2002 file photo, Bishop Wilton D. Gregory of Belleville, Illinois, president …