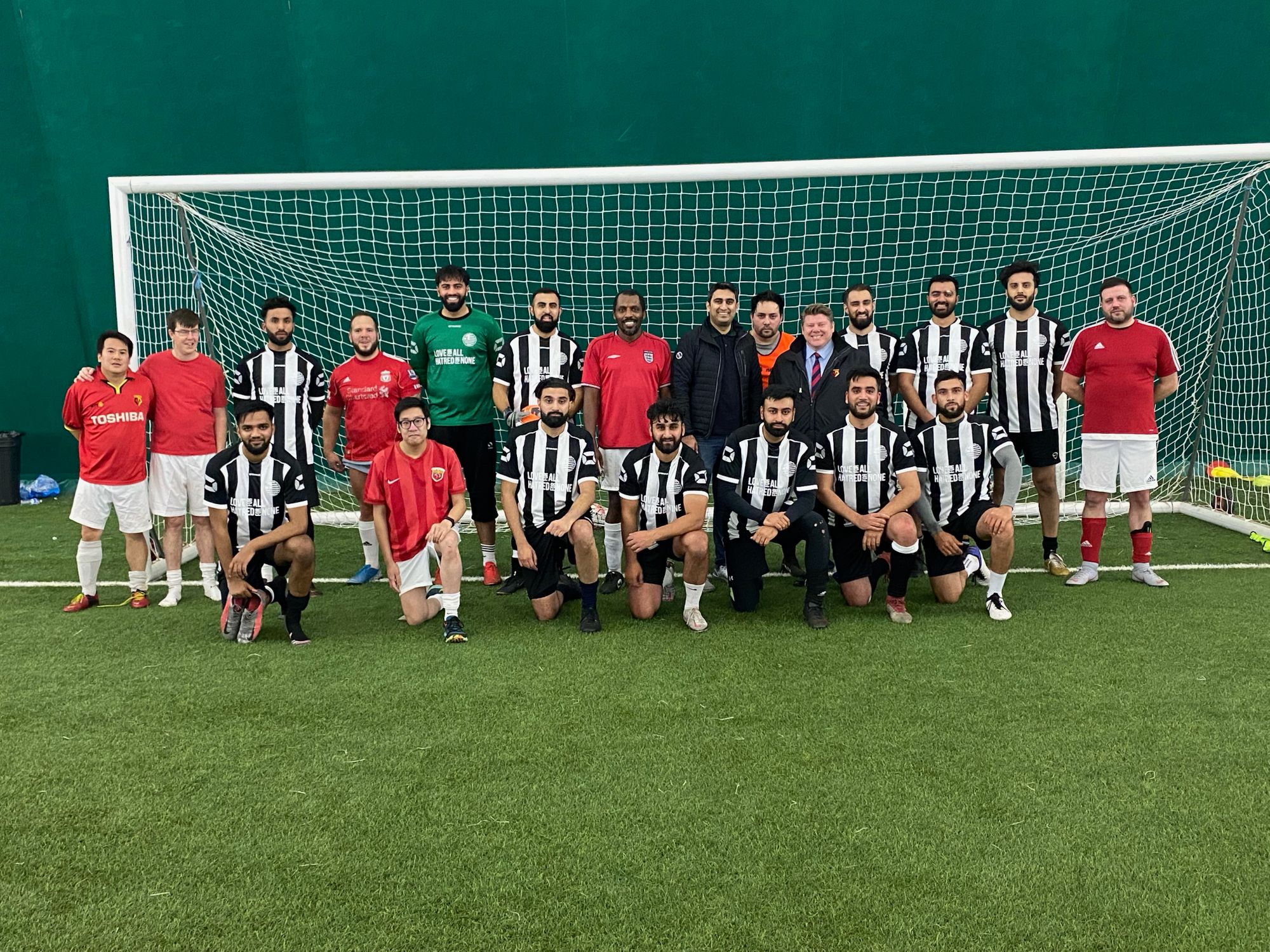 A “Grinch-style” real estate developer who wants to raze part of a Manhattan community children’s garden to build apartments once threatened with overturning a port-a-pot on the sanctuary, a new lawsuit has found.

Residents of the Lower East Side have been waging a legal battle since 2014 to protect the decades-old Magical Children’s Garden on the corner of Norfolk and Stanton streets from developer David Marom, who wants to build a residential building on part of the public greenery. space out.

In the latest round of litigation, the garden management filed a new civil rights lawsuit against the Manhattan Supreme Court seeking legal fees and punitive damages after Marom lost her $ 20 million worth of money. libel claims against them in 2019 – which they said were part of his campaign for nearly a decade. to harass and intimidate them into giving up their mission.

As part of this bullying, Marom once had a fit in front of parents and children in the garden – which is in front of the PS 20 primary school – by kicking and pushing on front benches. to threaten to “return a pot-a-pot in the Magic Garden of the children”, alleges the file.

Marom’s actions are “intended to interfere with the garden’s mission to provide a safe place for children to play and learn about nature and to intimidate and silence the community that denounces Marom’s Grinch-type plan.” to raze the garden, ”say court documents. .

It also sent workers to the area to “destroy trees and dump construction waste,” and its workers “unloaded dozens of containers full of rotten garbage on” the city’s oasis, according to the newspapers.

And Marom’s libel allegations were further evidence of “his ruthless campaign” against them “to simply repeat the claim that residents of the Lower East Side have made for decades: this land belongs to the garden,” the lawsuit alleges.

“The plaintiffs have limited means and Marom knew he could never recover the multi-million dollar judgment he was asking for,” the court documents say, noting that the case could only have been intended to harass them and to intimidate them.

After Marom’s claims were dismissed by a judge – and again by an appeals court in May – garden leaders asked him to apologize. But he refused, forcing them to file the lawsuit, according to the record.

Garden president and director Kate Temple-West told the Post: “The garden will never be swayed by these kinds of frightening tactics.

“But I was deeply hurt by members of the community – with young children – sued for millions of people,” she said of Marom’s allegations against herself and others.

“We are a sanctuary where people can find peace and children can safely create with their imaginations,” Temple-West said.

Marom’s attorney, Andrew Goldenberg, told the Post: “The plaintiff’s trial is based on a fabricated story.

“Contrary to the allegations in the complaint, David Marom did not destroy or dump any waste on the garden property and offered to build a community center on the property for the public to enjoy and improve the garden.”

“Sir. Marom denies the allegations in the lawsuit and will vigorously defend itself against this frivolous lawsuit,” Goldenberg added. 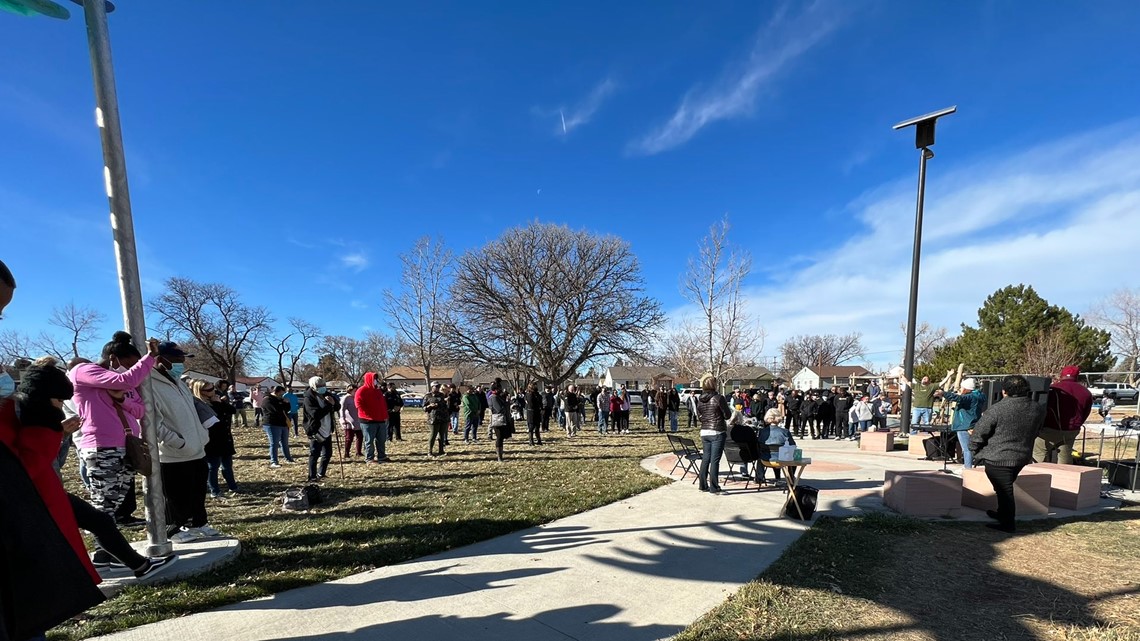